Mr. Thomas was appointed in August, 2018. He was previously President and CEO of Bay Bancorp (NASDAQ: BYBK), a community bank with $700 million in total assets based in Columbia, Maryland, before its successful sale to Old Line Bancshares. He was formerly Managing Director of Hovde Private Equity Advisors and had a distinguished 20+ year banking career with Wachovia Corporation, most recently as Managing Director and Head of Financial Institutions Investment Banking. Mr. Thomas holds a BA from the University of Virginia and an MBA from Fuqua School of Business at Duke University. Mr. Murphy has over 25 years of national and international experience in financial services leadership. He was most recently SEVP and Chief Credit & Risk Officer at City First Bank in Washington DC since 2015. Prior to that, he served as Chief Risk Officer of H Bancorp where he was responsible for all risk and compliance activities and served on the Board of Directors of Bay Bancorp and its bank subsidiary, Bay Bank. Prior to H Bancorp, Mr. Murphy served as Managing Director of Hovde Private Equity Advisors, LLC where he was responsible for risk and due diligence activities surrounding strategic bank investments. Mr. Mehra was CFO of Middleburg Financial Corp., the holding company of Middleburg Bank. Previously, he served as director of financial risk management at PricewaterhouseCoopers, and held positions at JP Morgan Chase and Credit Suisse. Mehra received his bachelor’s degree from the Indian Institute of Technology, and holds two graduate degrees including an MBA from the University of Massachusetts. He is a member of the American Bankers Association’s Accounting Committee and the AICPA's Depository Institution Expert Panel. Mr. Hutchison was previously with Virginia Heritage Bank as a Senior Executive Officer and the Chief Mortgage Officer responsible for all mortgage loan production and first trust mortgage origination. Prior to Virginia Heritage Bank, Hutchison was a Senior Executive Officer with Community Bank of Northern Virginia which was sold to Mercantile and PNC. Hutchison is a native of Western Fairfax County and has been in local community banking for 35 years. 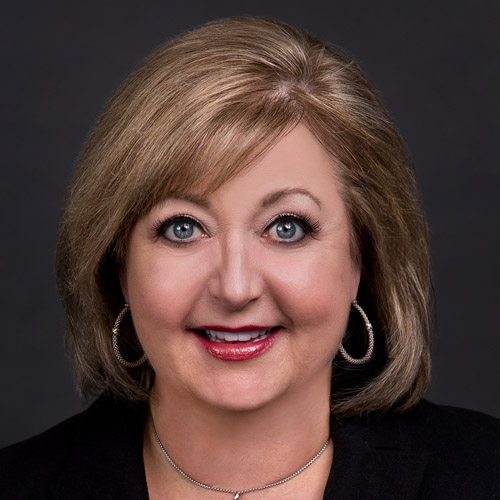 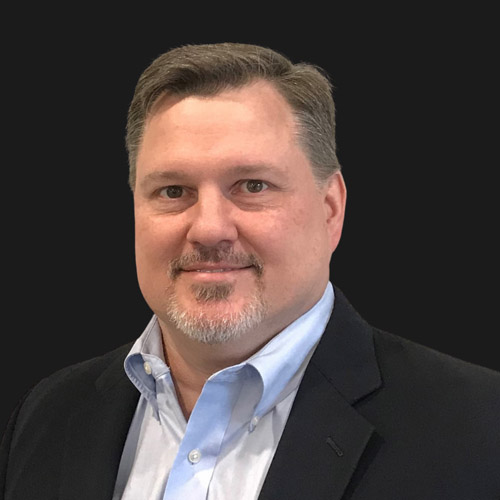 Mr. Gold has served as a director of the Bank since May 2003. Mr. Gold is a partner in Nelson Mullins Riley & Scarborough LLP’s Washington D.C. office where he focuses his practice on bankruptcy, financial restructuring, and liquidations. He has served as a bankruptcy trustee for more than 25 years and has more than 30 years of experience in complex restructuring and insolvency matters in various industries. He also serves as a bankruptcy examiner and federal and state appointed receiver. Mr. Gold served as a partner with the Firm of Wiley Rein LLP, McLean, Virginia from 2002 until 2014.

Mr. English has over thirty years of experience as a Certified Public Accountant, registered investment advisor, and personal financial specialist. Joe began his accounting career in 1988 and became a partner at Burdette Smith and Bish LLC in 1998. Mr. English's focus is on financial reporting, audits, reviews, compilations, tax planning, and compliance for individuals and businesses. He earned a Bachelor of Science in Accounting from Wheeling Jesuit University in Wheeling, West Virginia.

Mr. Kooman has over 20 years of investment banking and financial management experience. He is a partner in the private equity firm, Patriot Financial Partners, L.P. Prior to joining Patriot, Kevin served as a Vice President of Investment Banking at Janney Montgomery Scott LLC in the firm's Financial Institutions Group. He has previously held the positions of Divisional Controller and Manager of Financial Operations at CIGNA Corp and at ACE Limited. He began his career as a CPA in the Philadelphia Office of Arthur Andersen LLP.

Ms. McKelvey has served as a director of the Bank since 2018. She is General Counsel & Chief Compliance Officer of StreetShares, Inc., a Reston, Virginia based fintech that provides small business banking services and software to banks and credit unions. Prior to joining StreetShares in 2019, Ms. McKelvey practiced law as a shareholder at the prominent Northern Virginia law firm, Odin Feldman & Pittleman, PC, where she represented banks, financial fiduciaries, technology companies, and other clients on legal and compliance issues in the areas of technology, cybersecurity, intellectual property, creditor’s rights, bankruptcy, financial restructuring, and privacy. Ms. McKelvey holds a B.A. from Sweet Briar College, a M.A. from Georgetown University, and a J.D. from the George Mason University Antonin Scalia Law School.

Mr. Park has served as a director of the Bank since April 2018. He founded Superlative Technologies, Inc. (SuprTEK) in 1996 and manages corporate direction and strategy, guiding the growth of the organization from start up to the current projected annual revenue of $40+ million for 2018. SuprTEK has been recognized by industry, Congress and Government Customers for excellence through innovative solutions. Mr. Park earned his Bachelor of Science degree in Finance from Virginia Polytechnic Institute and State University, and currently serves as SuprTEK’s CEO.

Mr. Peiperl is the Dean of the George Mason University School of Business. Prior to joining George Mason University, he was Director (Dean) of Cranfield School of Management, one of the UK's leading business schools. Previously, he was Professor of Leadership at IMD in Switzerland, and a professor at the London Business School, where he co-founded the pioneering EMBA-Global. He holds several academic degrees including a BS in Engineering from Princeton University, a Masters of Business Administration, Master of Arts and a PhD from Harvard University.

Mr. Thomas was appointed in August, 2018. He was previously President and CEO of Bay Bancorp (NASDAQ: BYBK), a community bank with $700 million in total assets based in Columbia, Maryland, before its successful sale to Old Line Bancshares. He was formerly Managing Director of Hovde Private Equity Advisors and had a distinguished 20+ year banking career with Wachovia Corporation, most recently as Managing Director and Head of Financial Institutions Investment Banking. Mr. Thomas holds a BA from the University of Virginia and an MBA from Fuqua School of Business at Duke University.

Please Note: E-mail is not a secure form of communication. Please do not send any confidential information using this form. This includes account numbers, social security numbers and password or PIN information.

© 2023 The Freedom Bank of Virginia. All Rights Reserved.